It's been a long time since I've posted, and it's been 28 years since I was given the recipe below. All these years, and I've never made it. Until now.

Back in 1983, we were stationed at Norton Air Force Base, and Don played soccer with a bunch of guys who were mostly military. One of them, Chris Poeppel, worked at the clinic.  His wife Debbie brought this dessert to one of our parties, and it was so good I begged her for the recipe. I can't believe I've never made it.  Since then, the government has gotten very concerned about using raw eggs in recipes, but I guess I'll just take that risk. 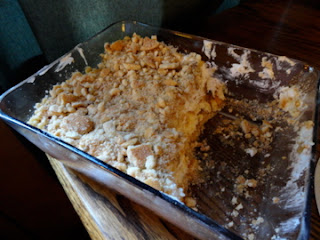 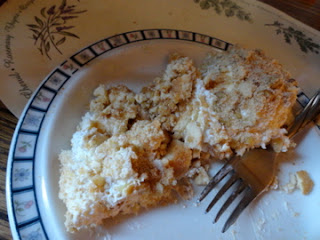